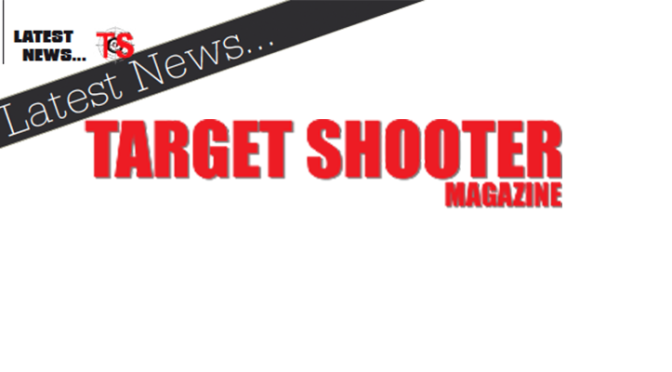 I read about this competition and thought it would be a wonderful event to participate in though the skill level would be way out of my league. Would any Brits be brave enough to enter? Yes – John Chambers did and he’s entered again this year so look out for a full write-up. Here’s a few pics and words from last year’s competition – Ed.

Back in 2014, a new shooting match appeared on the U.S. shooting calendar. The ‘World Shooting Championship’ was a unique concept in that competitors were not allowed to bring any guns and ammunition to the event!

The match sponsors and organisers supplied everything (apart from the usual mandatory eye and ear protection) and once the entry fee was paid, you just had to get yourself to the NRA’s official training range in Glengary, West Virginia and spend 4 days shooting all types of rifles, handguns and shotguns at different targets in order to compete for the title of ‘World Shooting Champion!’

The WSC has evolved over the last two years and is being held this week again at the Peacemaker National Training Center, about an hour’s drive from Washington DC, from September 15th-17th 2016.

This time, the professionals such as Jerry Miculek, Bruce Piatt (the 2015 winner) and the U.S Army Team have a choice of bringing their own guns or using those provided by the sponsors. The amateur division, however, must all use the guns and ammo laid on, so it becomes much more of a level playing field if you live in the UK and don’t have access to semi-auto 223 rifles, 9mm pistols and all the other toys the Americans get to play with.